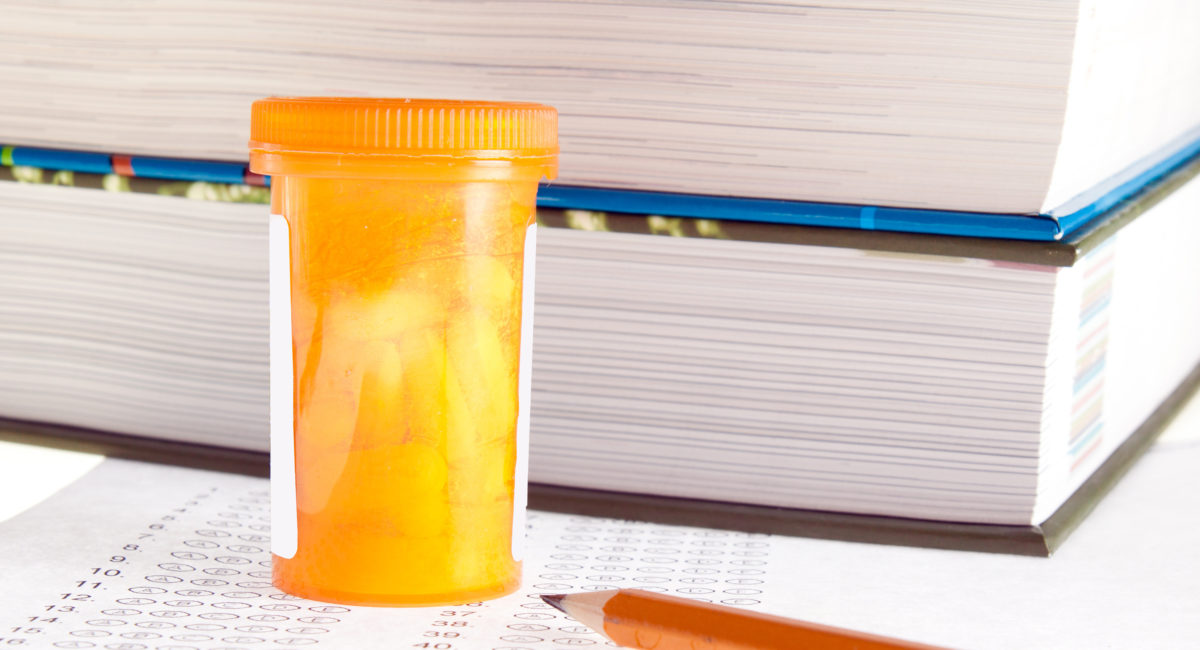 The use of psychostimulants in children and adolescents is associated with nearly twice the risk for a cardiovascular event compared with nonuse of the drugs, and the risk is even higher when the drugs are used for the treatment of attention-deficit/hyperactivity disorder (ADHD), new research suggests. However, some experts are questioning whether these findings are clinically meaningful.

“In this large nationwide cohort study, we found that stimulant treatment increased the risk of cardiovascular events both in the total national population and in a population-based sample of children and adolescents with ADHD,” investigators, led by Søren Dalsgaard, MD, PhD, of Aarhus University, in Denmark, write.

The study was published online June 23 in the Journal of Child and Adolescent Psychopharmacology.

The study, which included more than 700,000 Danish children born between 1990 and 1999, had a mean follow-up of 9.5 years, making it the longest prospective observational study of its kind examining ADHD and stimulant use to date, according to the authors.

The study also showed an important, complex dose-response relationship, with ADHD children who were treated with high doses of stimulants (>30 mg methylphenidate) 12 months prior to the cardiovascular event showing a significantly higher risk (HR, 2.24) for cardiovascular events compared with those treated with lower doses (< 15 mg methylphenidate; HR, 1.43, compared with no stimulant use) 12 months before the event.

The authors pointed out that an inverse dose-response relationship was seen when looking at the dosage of stimulants at the time of the cardiovascular event: Among patients with ADHD who used stimulants and who experienced a cardiovascular event, more than half (57%) had reductions in their stimulant dose in the 12 months prior to the event.

Among stimulant users who did not have cardiovascular events, the rate of dose reduction in the previous 12 months was lower ― only 30% (P = .01).

“Our data suggest that high doses of methylphenidate followed by a lower dose may contribute to an increased long-term risk of adverse cardiovascular events,” the authors note.

“A possible biological mechanism for the time-dose-response relationship in our study may involve alterations to cardiac sympathetic function via altered striatal dopamine transporter levels in the brain, mediated through treatment and discontinuation of treatment with stimulants,” they write.

With previous studies linking stimulant use among ADHD patients with increases in blood pressure and heart rate, concern about the ever-expanding use of the drugs has grown in recent years.

A recent review of 10 population-based observational studies on cardiovascular risks with psychostimulant medications (Westover and Halm et al, BMC Cardiovasc Disord. 2012;12:41) showed an increased risk in 1 of 7 studies in children and adolescents and in 2 of 3 studies involving adults.

Dr. Dalsgaard and colleagues report that although their new findings are consistent with the 1 study in the review showing an increased risk (Winterstein et al. 2007), their observation period was significantly longer (9.5 vs 2.3 years), which likely explains the finding of a higher risk (HR, 2.2 vs 1.2).

Commenting on the study’s findings for Medscape Medical News, Arthur N. Westover, MD, of the Department of Psychiatry, University of Texas Southwestern Medical Center, Dallas, and lead author on the 10-study review, suggested that another explanation for the higher risk could be the inclusion of a broad scope of cardiovascular events.

“The investigators used a very broad outcome, essentially any kind of cardiovascular event, whether serious or not,” he said.

“When you broaden the outcome to include any kind of cardiovascular event, you are more likely to find a signal, but less able to determine whether it is clinically meaningful,” he said.

“For example, in the study, 40% of the cases were ‘cardiovascular disease not otherwise specified,’ ” he noted. “For a clinician or patient, it may be hard to interpret what that means.”

In contrast, he noted, another prominent study that looked at only serious cardiovascular events, including stroke, heart attack, and sudden death (Cooper, et al, N Engl J Med. 2011;365:1896-1904), which was reported by Medscape Medical News, did not find an increased risk.

Likewise, the new study also did not show an increased risk for death or serious cardiovascular events among stimulant users, Dr. Westover pointed out.

Mark Olfson, MD, MPH, professor of psychiatry at Columbia University Medical Center in New York City, and lead author on another of the studies included in Dr. Westover’s review ( J Am Acad Child Adolesc Psychiatry. 2012;51:147-56), added that an important limitation of the new study is a lack of information on other therapies that patients received.

“In contrast to most pharmacoepidemiological studies on this topic, the new study finds an association between stimulant treatment and a wide range of cardiovascular events,” he told Medscape Medical News.

“However, without more information on the other medications that the patients were receiving, such as corticosteroids, erythromycin, and oral contraceptives, and the distribution of known disease risk factors, such as prothrombotic states, hyperlipidemia, asthma, and obesity, it is difficult to evaluate the clinical significance of the current findings.”

Among the key challenges in any of the efforts to evaluate cardiovascular risk associated with ADHD psychostimulants is the simple fact that such events, though serious when they do occur, are still highly uncommon, Dr. Olfson added.

“Cardiovascular events in ostensibly healthy young people with ADHD are thankfully quite rare,” he said.

“The [events’] uncommonness has made it exceptionally difficult to determine who is at risk for these potentially catastrophic events.”

The authors and Dr. Olfson report no relevant financial relationships. Dr. Westover reports that he is the recipient of a National Institutes of Health grant for research into ADHD drug risks.