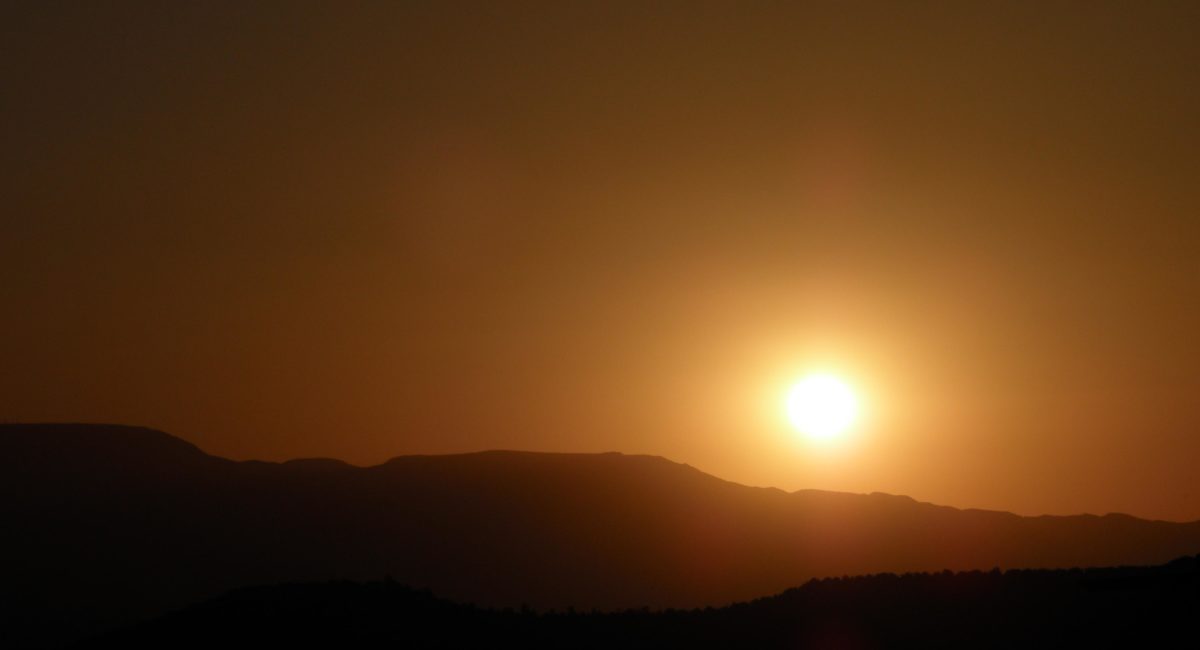 Older patients with very low levels of vitamin D have about a 122% increased risk for dementia compared with those with higher levels, according to a large, prospective, population-based study.

Although earlier research had also uncovered this link, “we were able with much greater accuracy to sort of chart the level of vitamin D that seems to be relevant to a dementia risk,” said Dr. Llewellyn. ” It gives us valuable clues as to the kind of trials we should be doing next, and who we should be treating and with how much vitamin D.”

The study was published online August 6 in Neurology.

During 9317.5 person-years of follow-up, 171 participants developed any type of dementia and 102 developed Alzheimer’s disease (AD). The risk of developing both was significantly higher in persons who were 25(OH)D deficient or severely deficient.

After also adjustment for education, sex, body mass index (BMI), smoking, alcohol consumption, and depressive symptoms, the HRs for all-cause dementia were 1.53 in those who were vitamin D deficient and 2.25 for those who were severely deficient.

This finding was “surprising” as it was “much stronger” than the 60% increased risk his research group found earlier (Arch Intern Med. 2010;170:1135-1141), although that study looked at “new cognitive problems” such as memory decline, which is a “cruder” way of assessing cognition, said Dr. Llewellyn.

In this new research, the strength of the association was sustained for participants with incident AD.

The association withstood many additional tests. A secondary analysis in which serum 25(OH)D concentrations were analyzed as a continuous variable provided a similar pattern of results, as did other analyses that adjusted for diabetes, hypertension, and ethnicity (for ethnicity, the results were somewhat altered, but the overall pattern didn’t change).

When participants who developed any dementia within a year of baseline were excluded, researchers also found an association between low vitamin D levels and dementia. This, said Dr. Llewellyn, indicates that the findings aren’t due to participants being in the early stages of dementia.

If that were the case, he said, “the association should start to get weaker when we do those analyses, but if anything, it’s probably the reverse; it was probably a little bit clearer, or at least the association certainly remained robust.”

The relationship was also not due to older people staying indoors or having a poor diet, which would lower their vitamin D levels.

“Our study was restricted to people who were pretty healthy at baseline,” said Dr. Llewellyn. “None had a stroke or cardiovascular disease; they were certainly not severely impaired or immobile.

“Low vitamin D levels likely affect cognition through both neurodegenerative and vascular mechanisms,” said the authors. They noted that vitamin D receptors are expressed in areas of the brain involved in memory, such as the hippocampus and dentate gyrus; that the active form of vitamin D regulates neurotrophin expression, such as nerve growth factor; and that vitamin D reduces amyloid-induced cytotoxicity and apoptosis in primary cortical neurons.

The findings suggest that the optimal vitamin D level to prevent dementia is 50 nmol/L. Others in the field argue that a higher level — 75 nmol/L — is better, “but our data don’t support that,” said Dr. Llewellyn.

He stressed that lower levels might protect against other health outcomes; for example, about 25 nmol/L may help promote bone health or prevent rickets.

Should doctors recommend that older adults have their vitamin D checked? This, said Dr. Llewellyn, is a “controversial issue” because it involves “one of most expensive tests available to primary care physicians.”

Some people can’t synthesize enough vitamin D from sun exposure in winter months. Does this put them at risk for dementia? That’s unclear, although Dr. Llewellyn knows of research at the University of Edinburgh that found a trend connecting higher latitude and increased dementia risk in residents of the northern hemisphere, including Scotland and Scandinavian countries.

“It’s too early to tell whether supplementation is going to help or not; it might help and that’s why we need trials to dig into that,” he said. “Let’s do the research and see whether we can slow down the progression of dementia with supplements in trials.”

The Alzheimer’s Association agrees that some sort of clinical trial — whether it’s with vitamin D supplements, increased sunlight exposure, or a vitamin D–enriched diet — is needed to test the effect on dementia, said Keith N. Fargo, PhD, director of scientific programs and outreach, Alzheimer’s Association, which helped fund the study.

Although the study results show a “pretty compelling link” between low vitamin D and later development of AD, and this “give us good-quality confirmation of existing findings,” the study only shows an association or correlation, said Dr. Fargo.

“All we can say now is that there is a link between the 2, but we don’t know why that link exists and we don’t know if change in vitamin D levels would change your risk ultimately for Alzheimer’s disease.”

What’s also unknown at this point is the appropriate blood level of vitamin D that might protect against the development of dementia, added Dr. Fargo.

“So it might not be a good idea for people to rush out, based on this one study, and start taking a lot of vitamin D.”

A limitation of the study is that it didn’t include Hispanics. It also excluded those with cardiovascular disease and stroke at baseline, so it was impossible to investigate the relationship between vitamin D concentrations and incident vascular dementia due to lack of statistical power.